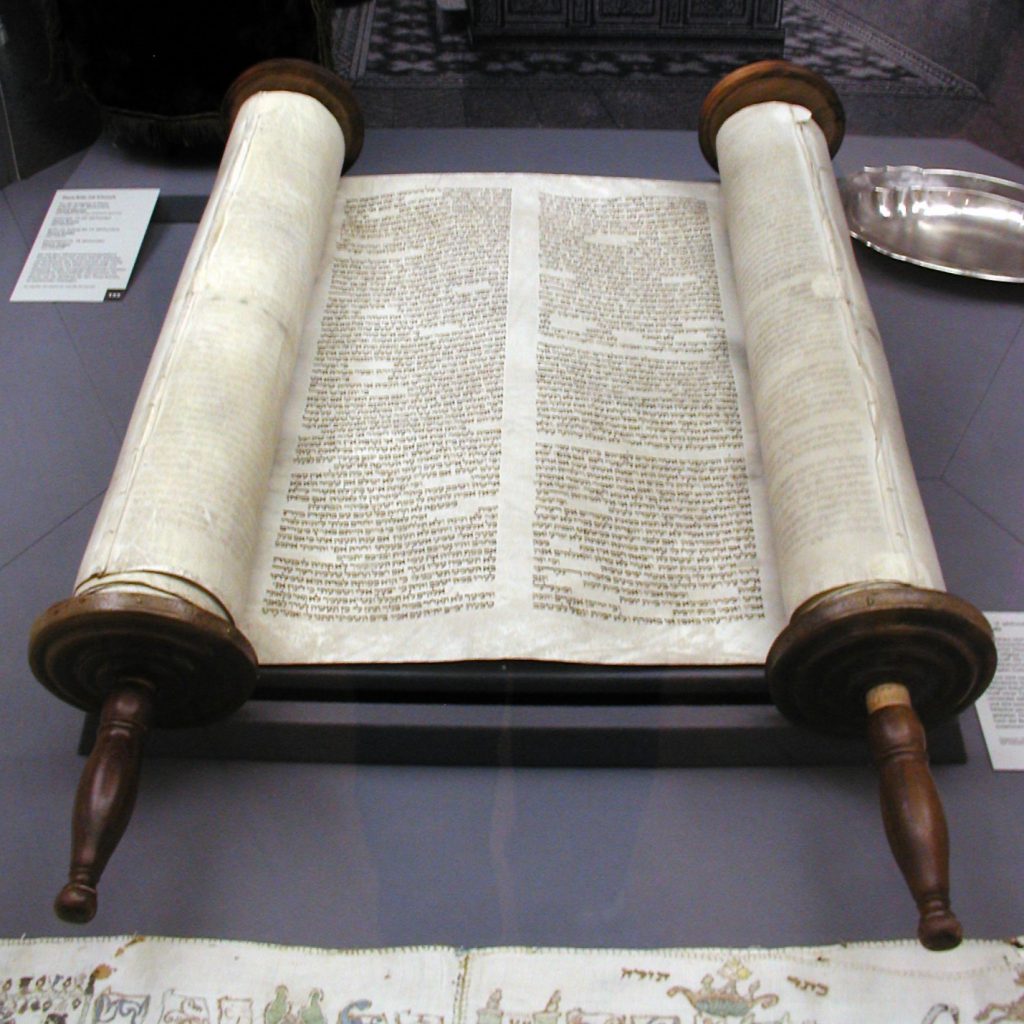 Here are the Torah, Haftarah and suggested Brit Chadasha (New Testament) readings for Torah portion Mattot “Tribes.” This portion is combined with the next portion, Massei.

The seven aliyot readings are for the combined Torah portions Mattot and Massei and begin at these verses: